Jesse Tiffany American Journey
Supporting
The Jesse Tiffany American Journey is continuing his Journey from Sparks Nevada North to all the northern states to Maine. His first journey was a way to give back to our community as Jesse traveled from California to the Florida Keys. Jesse is riding to support the Project Recover mission to find and repatriate the over 81,000 United States of America Missing in Action from all the conflicts through out the world. One of many Missing in Action they assisted was World War II Army Air Corps Second Lieutenant Lowell S. Twedt who was missing in action after his plane crashed in the mountain in Italy 75 years ago.
So, while Jesse is traveling across American we are accepting donations for Project Recover. We have people sending in checks to the post or donating through our PayPal account (DONATE ). We will present Project Recover a check of all the donations at our VFW Silver State Post 3396 Jerry Lazzari Scholarship Dinner, Saturday, December 4th, 2021 at the Nugget Casino Resort in Sparks Nevada .
Please subscribe to our YouTube Channel.
YouTube Playlist of Jesse Tiffany American Journey
Updated Daily

On August 30, 2021 he will depart for Colorado to see his kid off on his next deployment, which will be a tuff time for Jesse. He was hoping to raise a few dollars before departing but with the recent conflict news his son deployment was bumped up.  If you can donate his ride please use the link below as he will require more funds for this excursion.

WHAT IS PROJECT RECOVER:

Project Recover is a collaborative effort to enlist 21st-century science and technology in a quest to find and repatriate Americans missing in action since World War II, in order to provide recognition and closure for families and the Nation.

Formerly known as The BentProp Project, Project Recover began as Dr. Pat Scannon’s vision to bring MIAs home from Palau in 1993. Since then the organization  has grown into a team of dedicated professionals and volunteers.  (Related Info: From One Man’s Vision to Every American’s Mission)

Working in full cooperation with host nations and the Defense POW/MIA Accounting Agency (DPAA), Project Recover has helped repatriate 14 MIAs. Project Recover has located more than 50 US World War II aircraft. Thirty of the aircraft are associated with 100+ MIAs from missions around the globe. There are 87 MIAs awaiting recovery as a result of Project Recover's work. 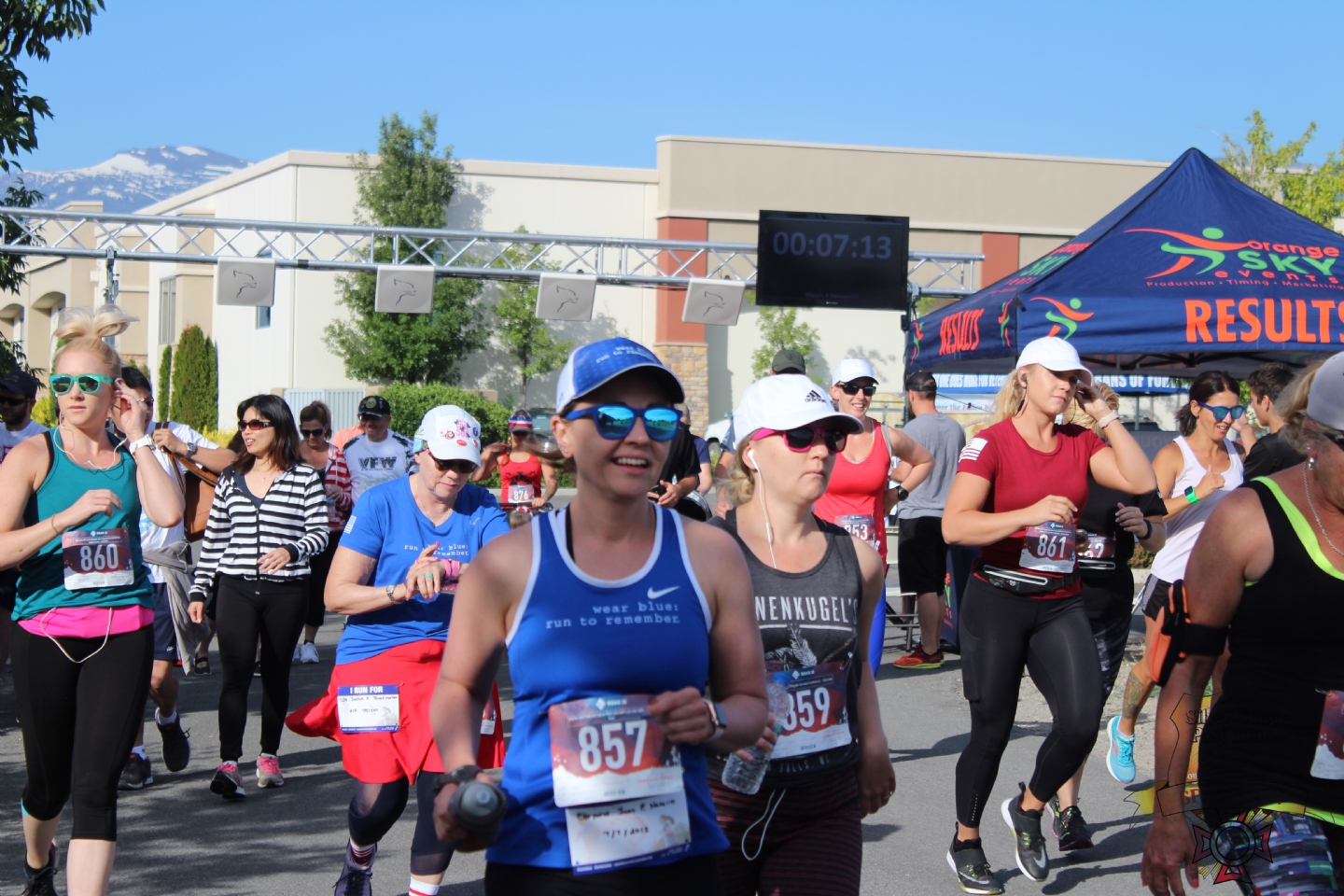 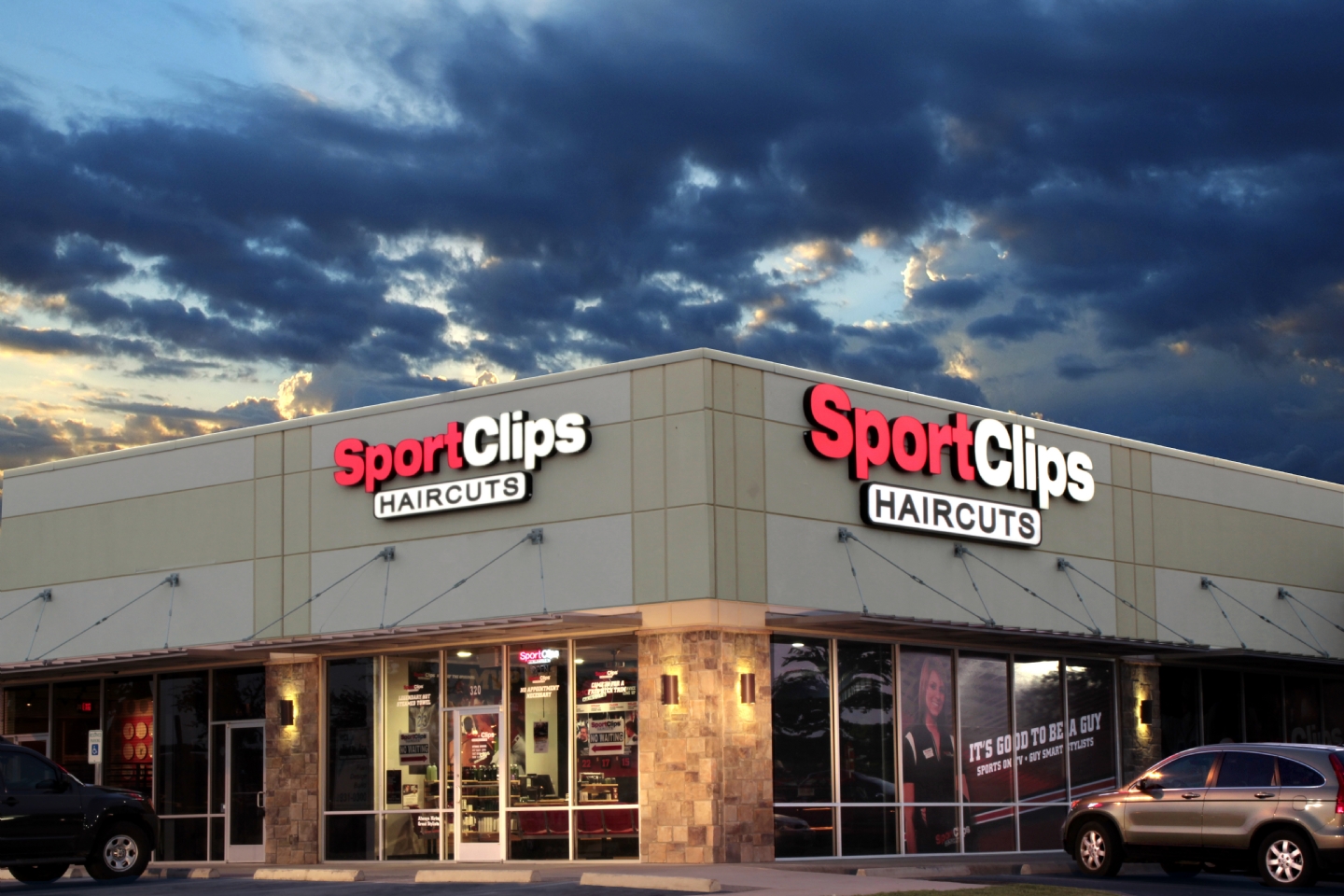 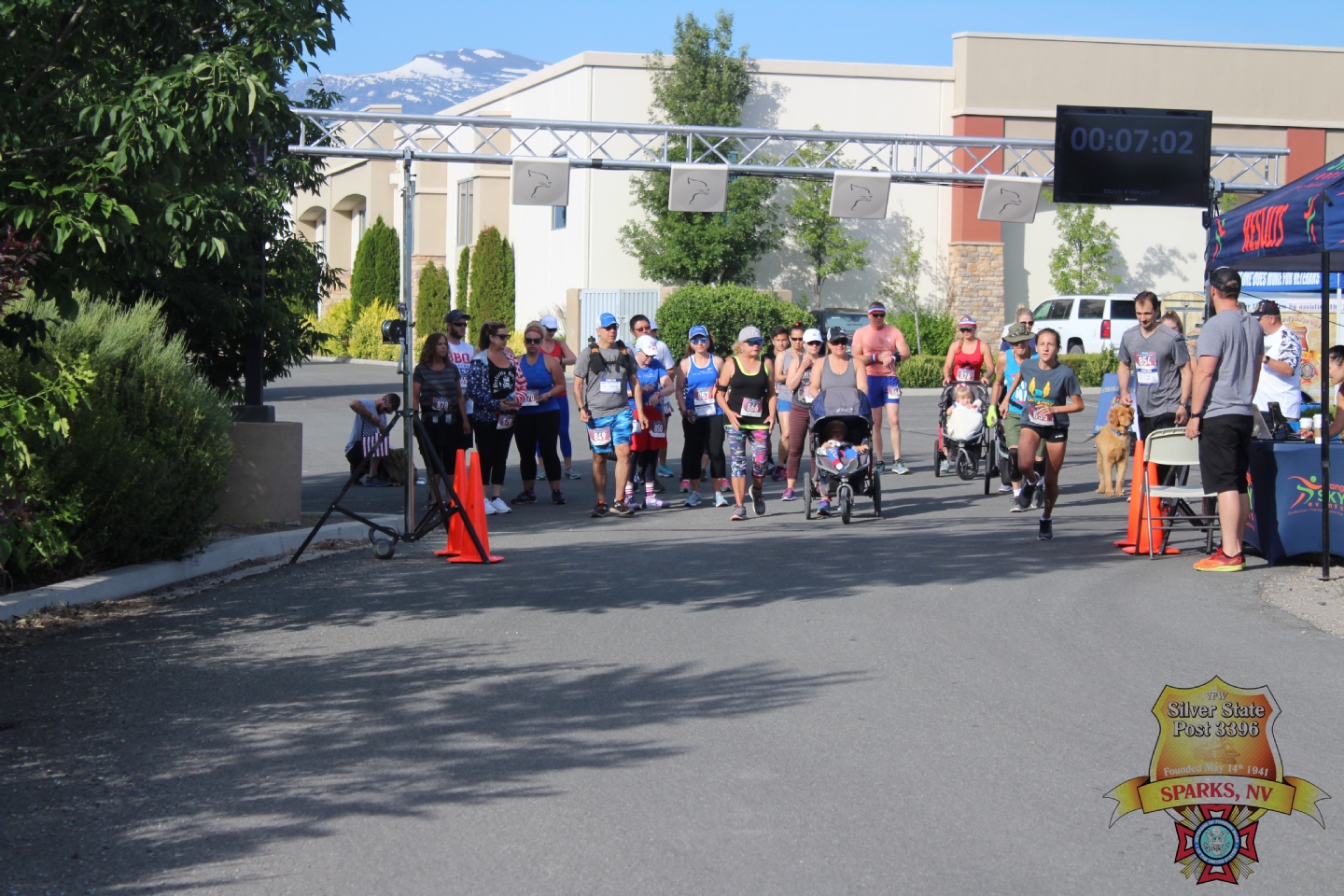 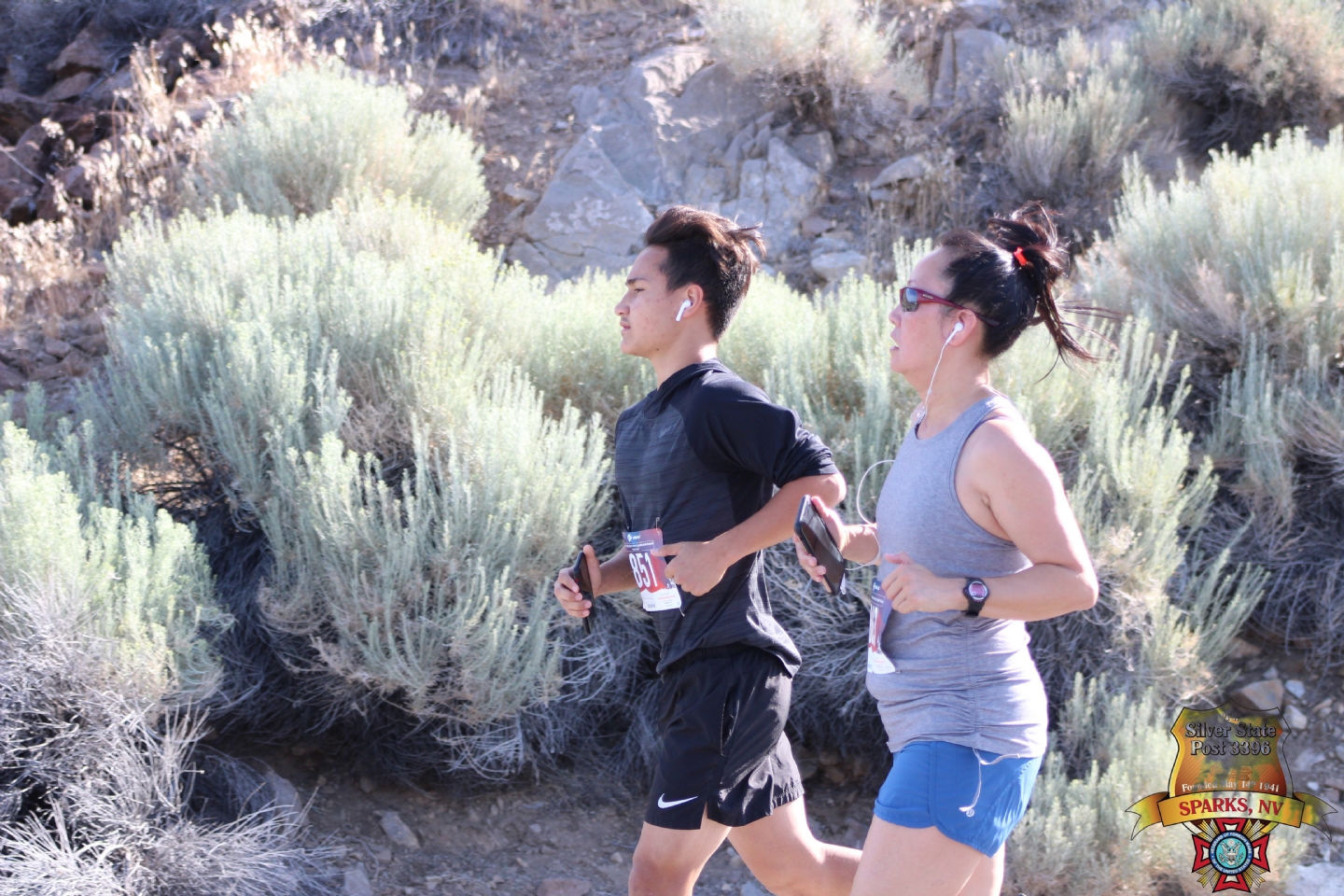 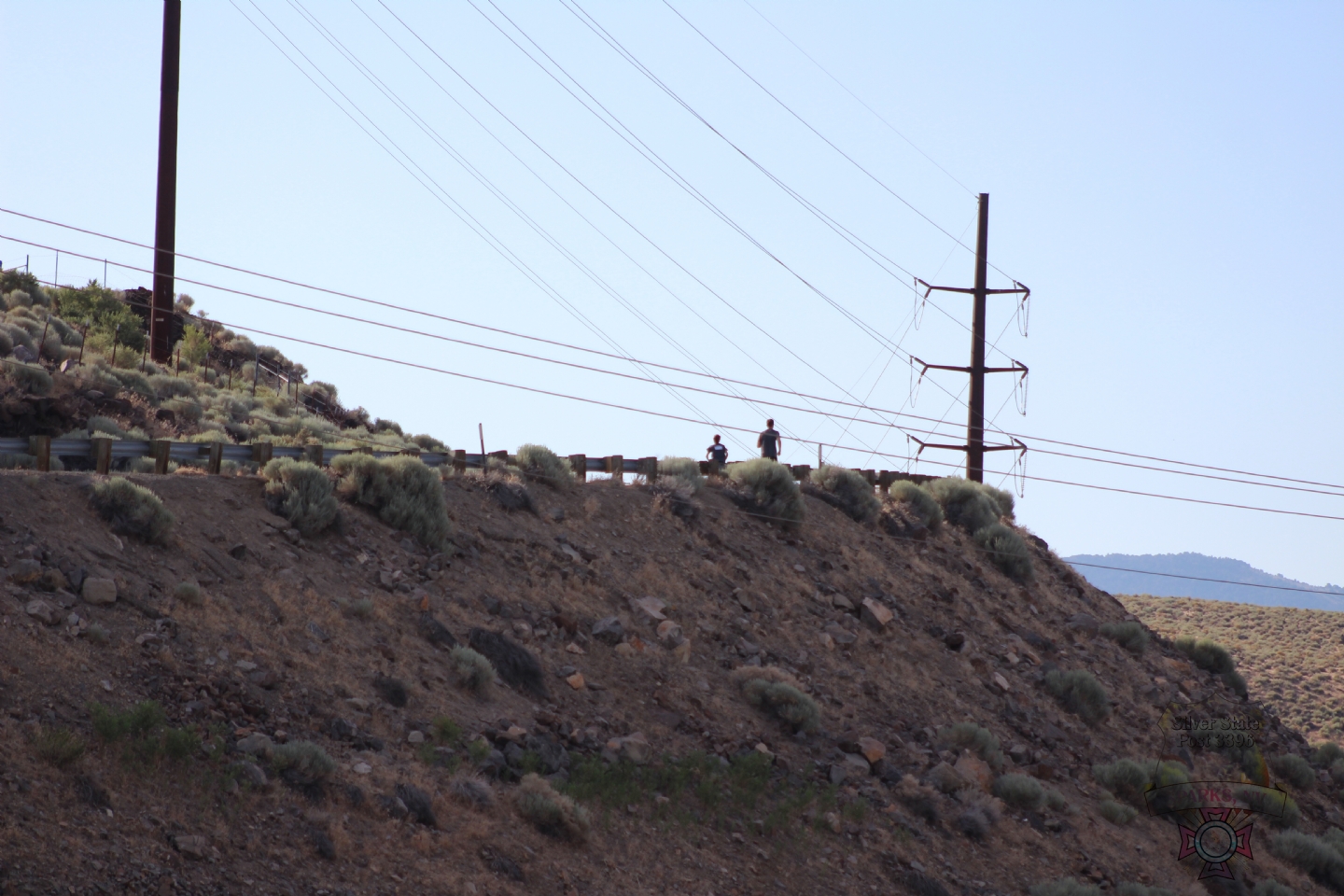 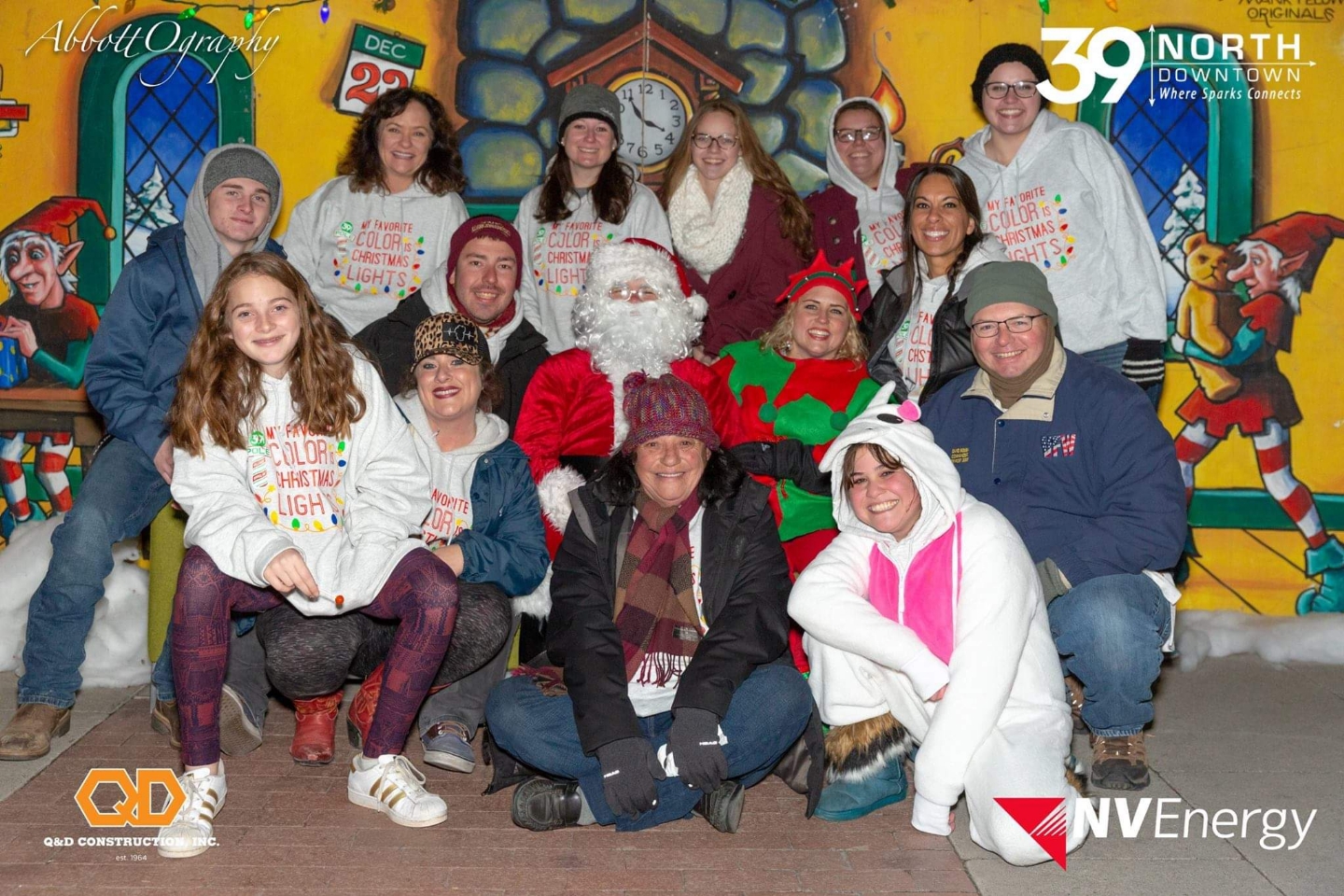 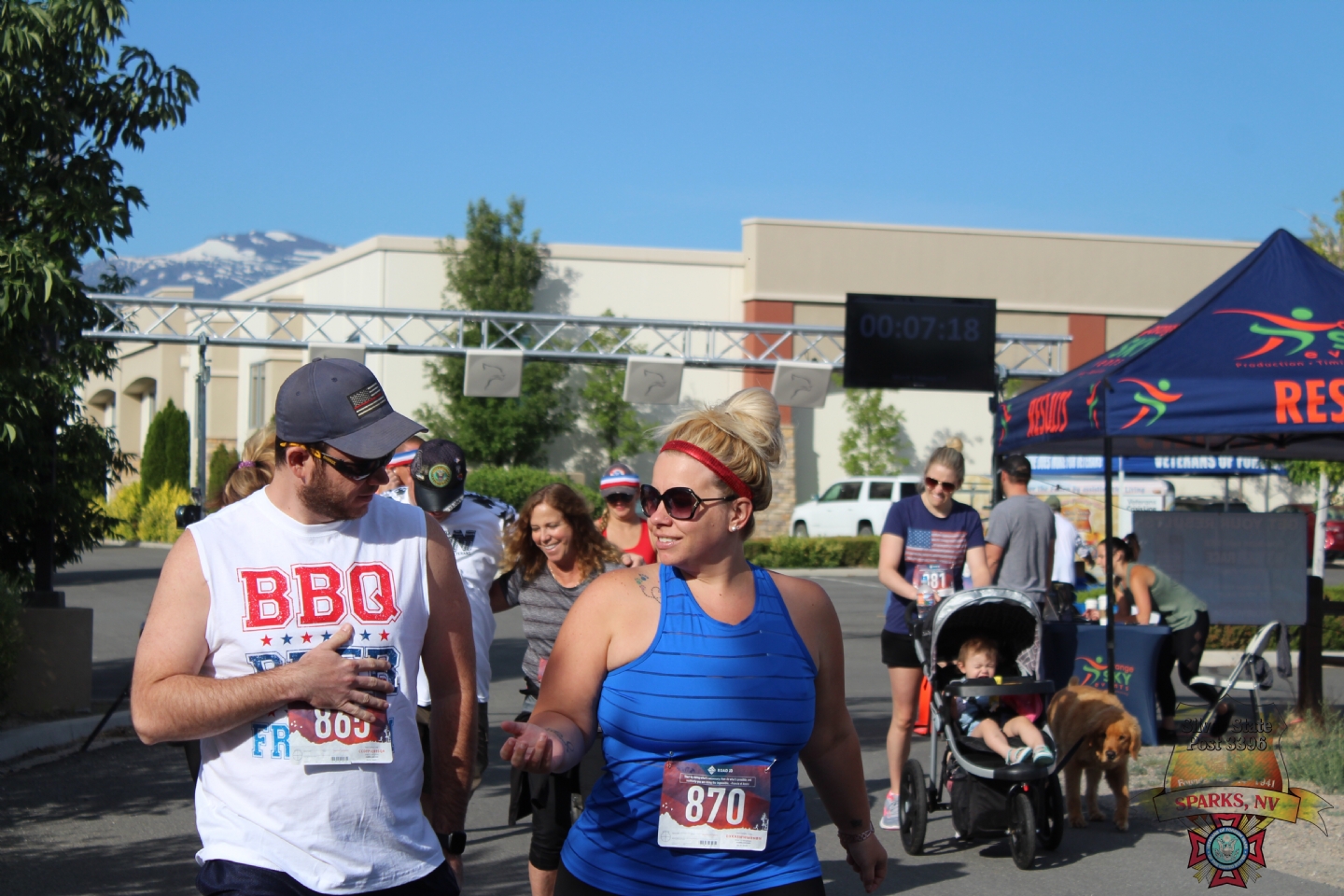